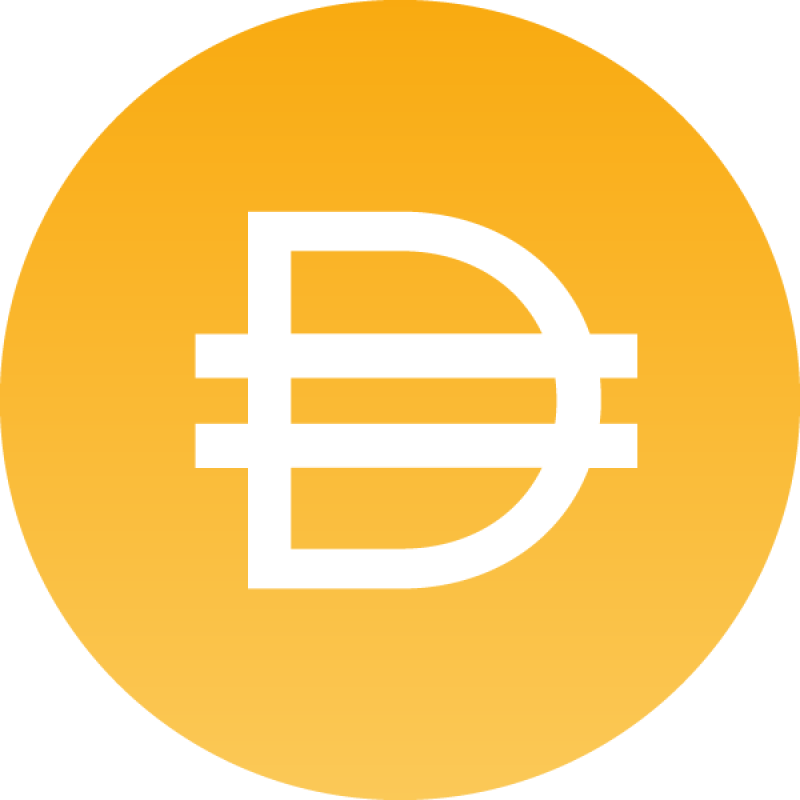 A quick guide to

Dai is a stablecoin that aims to keep its value as close to one United States dollar (USD) as possible through an automated system of smart contracts on the Ethereum blockchain.

is a volatile asset

What is a single asset liquidity pool?

Single-asset pools are used by platforms like Aave, Bancor or Compound and they only contain one type of token such as just ETH or USDC or DAI tokens.

Users who add tokens to these pools are called liquidity providers, or LPs for short. Liquidity provision is at the core of Decentralised Finance, and a great starting point for anyone looking to get into DeFi.

These platforms then allow pooled tokens to be used by the market. In exchange for being able to use the liquidity being provided by these tokens, market participants will pay interests or fees for their use of this liquidity.

The amount of interest or fees that are earned by liquidity providers really depends on the market demand for liquidity in that token.

Find out everything you need to know about single-asset pools in this short 2-minute video.

GoodFi-approved dApps offering a return on

Below are all of the dApps offering a return on
that we think are a good fit for people new to DeFi.

What is a double asset liquidity pool?

Automated market makers are a new type of exchange, where the two sided pools allow quick and easy swapping between one asset type and the other - for example between USDC and ETH. The bigger the pool, the easier it is for the market to swap larger and larger amounts of these tokens. As trading is very popular in DeFi, these pools are used a lot.

Find out everything you need to know about double-asset pools in this short 2-minute video.

Why do people hold and trade 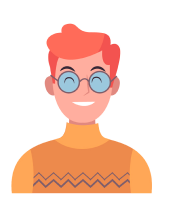 I use DAI to get access to DeFi rates and protocols that I would never have been able to access. This gives me a strong ROI on tethered funds in the crypto space. 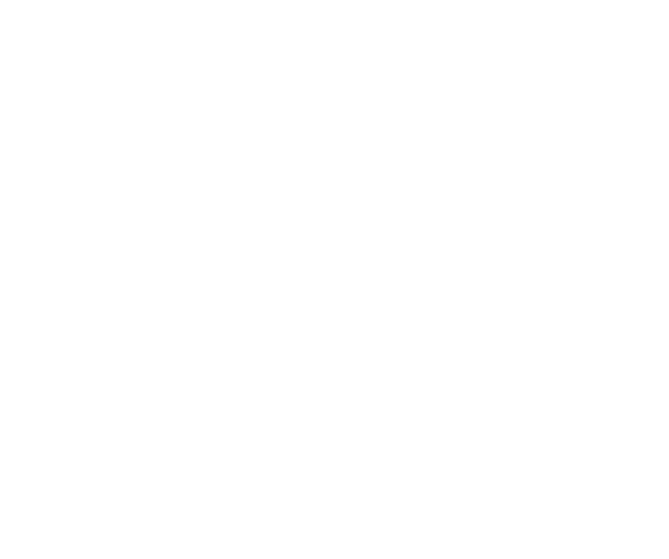 MakerDAO was launched in 2015 by a team of developers led by Rune Christensen, a Danish entrepreneur who became interested in stablecoins after Mt Gox (an exchange) was hacked in 2014.

MakerDAO is a decentralised autonomous organisation, meaning anyone who holds a MKR token can take part in governance and voting on the future of the network.

In December 2017, the MakerDAO team launched DAI, and in September 2018, the team received $15 million from Andreesen Horowitz (a16z) who purchased 6% of all MKR tokens, giving them a large amount of influence in governance decisions.

Fun Fact: when dreaming up the stablecoin, Dai, Rune wanted a Chinese name and initially wanted to call it JIAO 交 (jiāo), which meant “ to exchange”... until he found out that 交 also meant intercourse. Instead, he opted for 貸 (dài in pinyin), meaning ‘to lend’ or ‘to provide capital for a loan’.

MakerDAO allows crypto to be borrowed and lent without a middle man.

is easy and takes two minutes.